The Queen Shares Her Throne 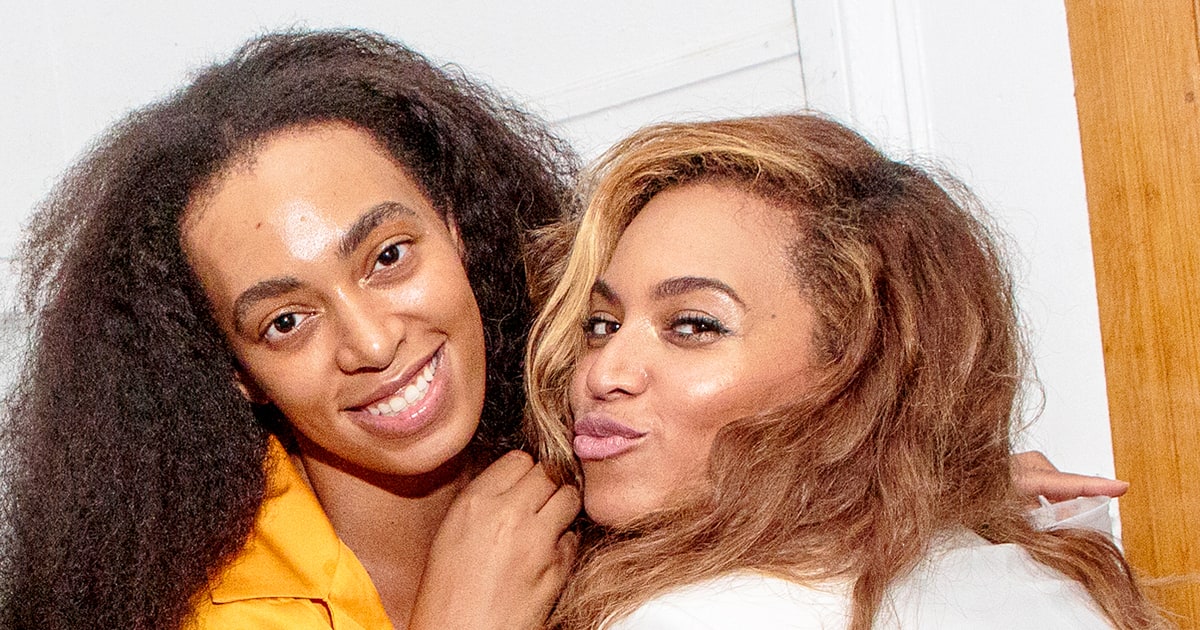 You might have thought that Queen Bey independently ruled the female R&B genre, but the release of her sister Solange Knowles’ latest album suggests a diarchy. On October 6th, the singer known as Solange to the music industry, released her album “A Seat at the Table.” The world is loving this 22-track masterpiece so much that it recently topped the Billboard 200 chart.

The best part of this news is that Beyoncé and Solange are the first pair of sisters ever to both have a No. 1 album.

Beyoncé has actually hit the pinnacle of the charts six times in her career and continues to put out inspiring, contagious tracks. She has praised her sister’s album via Instagram. “Congrats to my sister on creating this beautiful work of Art,” Beyoncé wrote. And a work of art it certainly is.

“A Seat at the Table” gives the listener a look into Solange’s inner-self. The track “Mad”, featuring Lil Wayne, invites the audience into Solange’s rage while also reflecting upon every man, woman and child’s inner rage. Along with that largely relatable track, “Planes in the Sky” tells the story of struggling for acceptance under pressure and “Don’t Touch My Hair” gives an insightful appeal to a woman’s sense of pride when facing adversity.

The 30-year-old singer has done justice to music and to women everywhere through her honest and unapologetic ballads. The lyrics of this album are just as real and vulnerable as every woman has been at some point in her life, and that is truly powerful. This album is a statement for Solange Knowles, but it is even more of a statement for us all. In a world of pop musicians providing us with our favorite dance jams (which are also important), it is important that we have Solange.

It’s interesting that Beyoncé and Solange are the first pair to accomplish this feat of both producing a chart-topping album, especially considering how wonderfully similar the sisters are. Solange has put out an album filled with frankness surrounding the issues she faces in her life, which is noticeably consistent with Beyoncé’s latest album, “Lemonade.”

The sisters hold nothing back in their music, even when discussing the most painful pieces of their lives. This selfless ability has brought a sense of camaraderie and safety to anyone that shares similar pieces, allowing the listener to face their demons just by listening and feeling the music.

The importance of not only Beyoncé’s, but now also Solange’s authenticity is evident in the influence it has already had on our culture. Listeners, male and female, have identified with the depths and insights of the tracks produced by these sisters. The unavoidable sense of strength that we hear coming through Beyoncé’s pain-driven tracks in “Lemonade” are matched in Solange’s “A Seat at the Table.”

That fact goes to show the service that these sisters’ work is to our culture and to our music.

Beyoncé may have to make room in her kingdom for a second queen, but her kingdom is certainly better off for it. Some might say that is the mark of a true queen.